Modern day Japan is well known for its quirky and fascinating subcultures and one of their most colourful is cosplay (“costume” and “play”). The idea is that Japanese cosplayers adopt specific characters from a video game, anime or manga that they fancy in full, including body language and mannerisms.

At a cosplay event in Kyoto International Manga Museum, I mingled amongst these players and happily played the photographer. There, the real world transformed into an anime movie as I was surrounded by fantasy characters in full attire. Attention to detail was everything, as detailed props to contact lenses were used to recreate their character. Many even portrayed the opposite sex, called “crossplay”. It was a colourful day of fun and photos as every cosplayer willingly struck a pose for my camera! 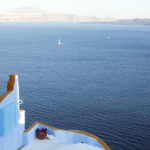 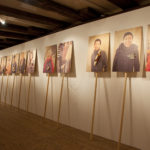